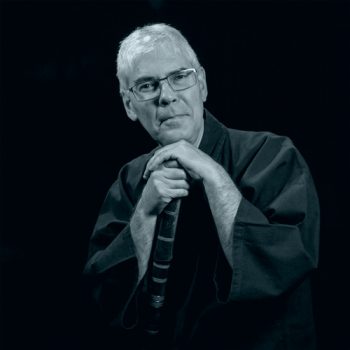 Daniel Seisoku LIFERMANN, born in 1950, started flute with grand master Fernand CARATGÉ at ‘École Normale de Musique de Paris’ (1970-1974). Travelling in Japan in 1983 he encountered shakuhachi players. Back in France he began his studies with Franck NOËL (a student of the famous YOKOYAMA Katsuya), after he learned from IWAMOTO Yoshikazu, also a follower of YOKOYAMA, from 1989 to 1997.

Since 1999 he became a follower of FUKUDA Teruhisa (the founder of the school Hijiri Kai) with whom he regularly organizes masterclasses in France. In 2008 he received his dai shihan teacher licence (grand master) and the name of seisoku (Holly Breath) from FUKUDA Teruhisa.

Daniel is teaching since 1988 and in 1994 he founded the French association ‘La Voie du Bambou’, whose aim is to practice and spread shakuhachi in France and counts 30 members. Daniel participated in numerous events on radio, TV, concerts of Japanese traditional music, contemporary music, theatre and in hospitals.

Daniel focuses on a spiritual approach of shakuhachi music. Although shakuhachi is considered to be very representative of Japanese aesthetics, and considers this music as a universal expression of human soul through concentration and devotion. 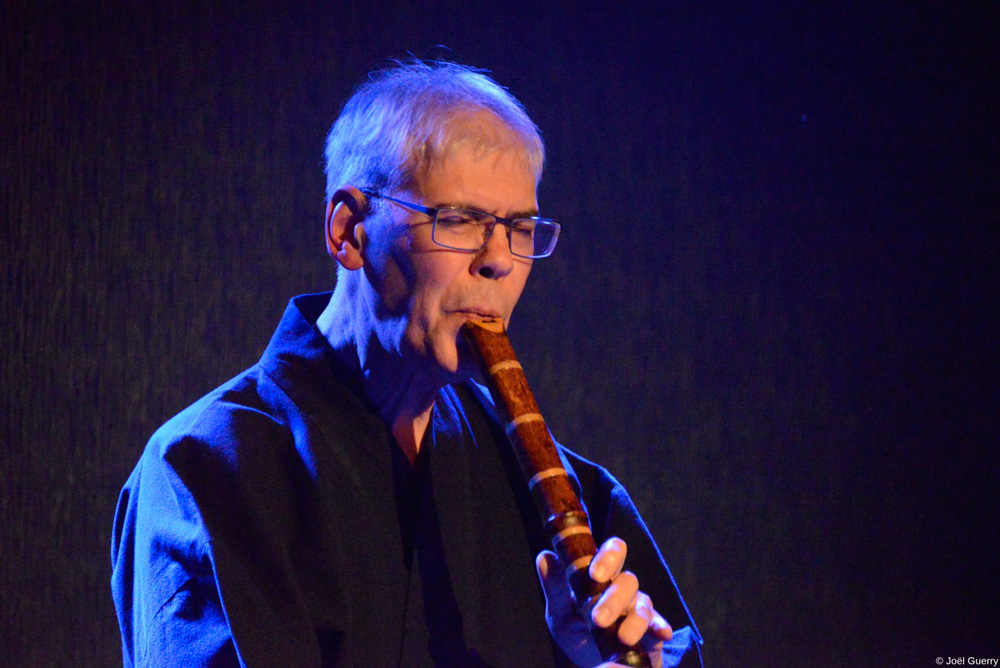