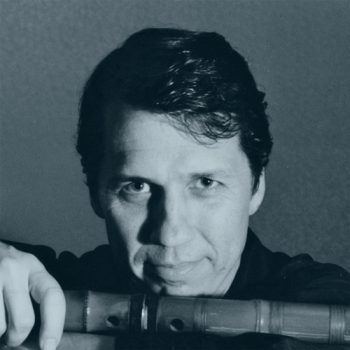 David WHEELER (Kansuke II) lived in Japan for twenty years studying and performing the shakuhachi with some of Japan’s finest traditional masters and ensembles, beginning study in Tokyo in 1977 with renowned shakuhachi master KAWASE Junsuke III. He received his MA in musicology from the Tokyo University of Fine Arts and Music in 1985, and has benefited from studying and playing with the majority of the great shakuhachi masters of the latter half of the 20th century, including late living national treasure YAMAGUCHI Goro, living national treasure AOKI II Reibo, YOKOYAMA Katsuya and ARAKI Kodo V as well as Junsuke III.

Wheeler’s professional career started in Tokyo with the classical traditions of Kinko honkyoku and the sankyoku ensemble traditions, and has since taken him all over Japan and around the world, and into many different musical and artistic worlds. He has had a central role in the production of every major World Shakuhachi Festival since the first in Bisei, Japan in 1994, and including Boulder (1998), Tokyo (2002), New York (2004), Sydney (2008) and Kyoto (2012), where he also presented the Shakuhachi Summer Camp of the Rockies in Kyoto.

In June of 2018, he will present the 20th Shakuhachi Summer Camp of the Rockies, a legacy of the first World Shakuhachi Festival to be held outside of Japan. Wheeler’s work aims at crossing musical and artistic barriers both within and outside of the Japanese traditional performing arts world. In 2008, in recognition three decades of performing, instructing and teaching activities in Japan and around the world, WHEELER received the performance name, Kansuke II from KAWASE Junsuke III (nee Kansuke I).

As a past Japan Foundation visiting professor at the University of Colorado, Boulder, and as musicology faculty at Naropa University, WHEELER continues to lecture, teach and perform from a base in Boulder. 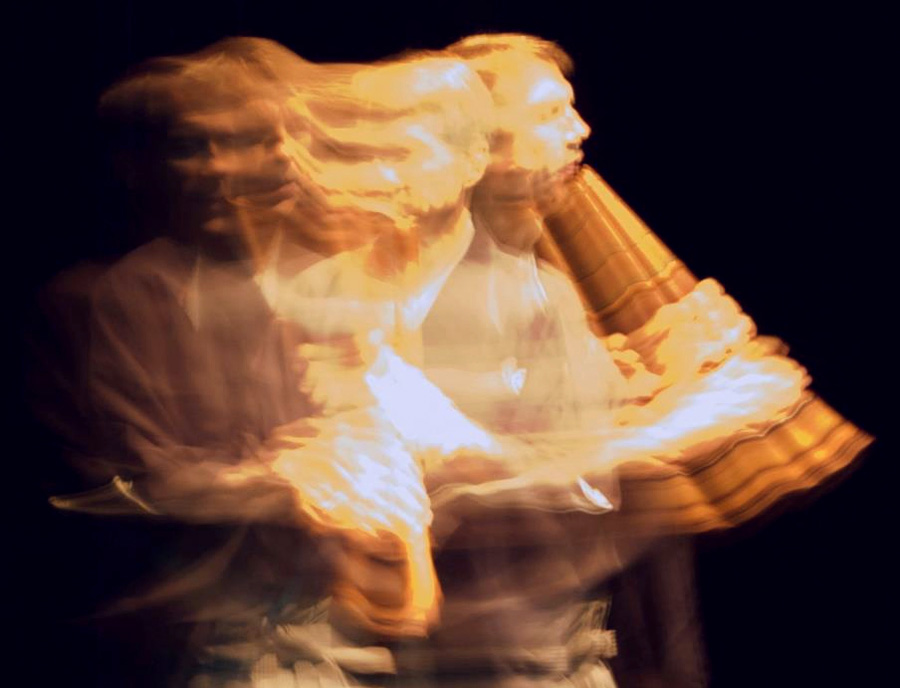