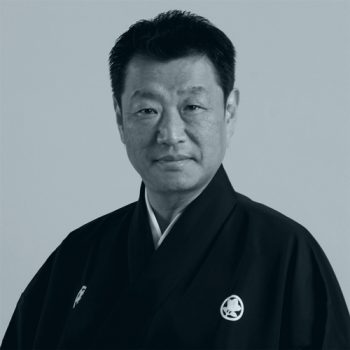 Since 1970, he has also played tenor sax and flute in order to understand playing techniques and western music theories and has participated in Japanese jazz combos and orchestras, has set up his own quartet and has played in live houses and on concert tours both in and outside of Japan as well as being involved in many recordings. In addition to performing as an accompanist to min’yō singers, in 1997 he was invited to join the administrative body of the Nihon Min’yō Kyokai.

In 2003, he wrote the ‘Wagakki Shido Manual’ (Japanese Instruments Training Manual) and in 2011, he wrote the ‘Min’yō Kasho Shido Manual’ (Min’yō Singing Training Manual), both widely distributed to educational committees and junior and middle schools in Japan. In 2017, he became a member of the executive committee of the NPO, Nihon Min’yō Kyokai. 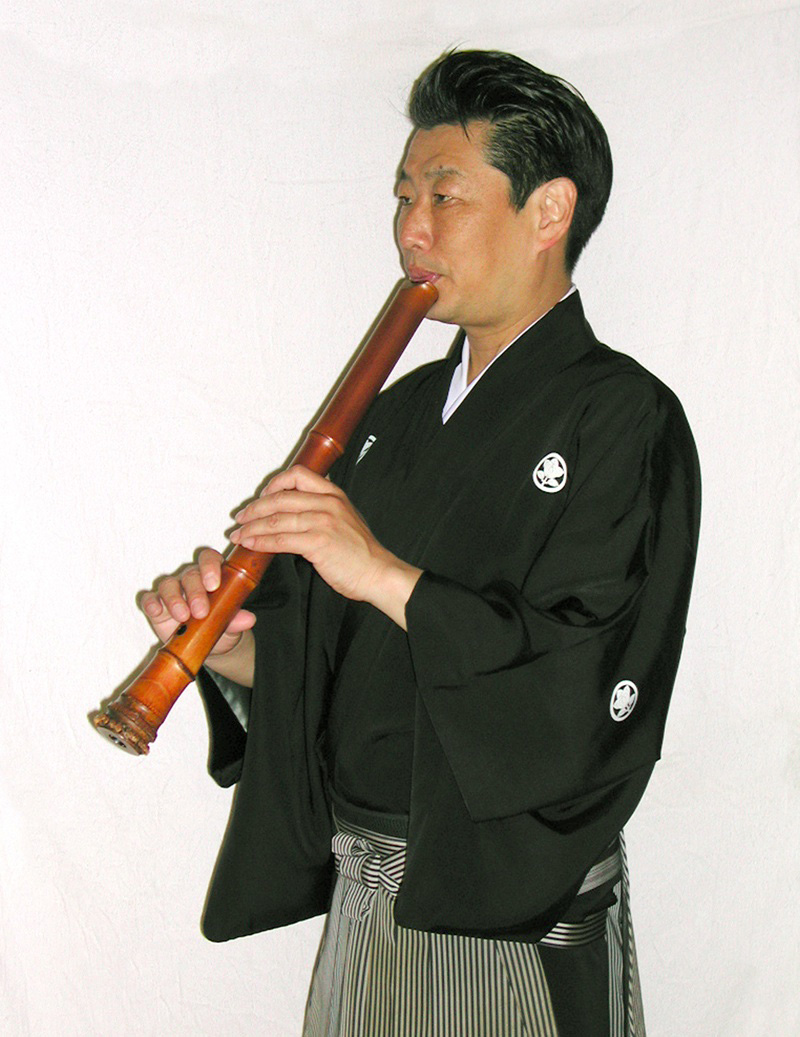