FUJIMOTO Akiko is a Kyushu style jiuta koto music performer. From young age FUJIMOTO received training in koto and shamisen playing from her grandmother ABE Keiko and her mother FIJII Kunie (who is a designated Living National Treasure). In 1988, FUJIMOTO was selected at the NHK (Japan Broadcasting Corporation) audition. She has held recitals since 1995, and since 2001 FUJIMOTO is keeping the tradition of ‘Jiuta Live’ concerts alive. In 2006, ‘FUJII Akiko Jiuta Sōkyoku Concert’ was held in London and she also held workshops at University of London. In 2008 she performed in the Netherlands and Belgium, 2012 in Austria, Hungary, and 2017 in Switzerland. After her marriage in 2015 her stage name became FUJIMOTO Akiko.

She has received the Japan Traditional Culture Foundation (JTCF) Award, The New Face award of the National Arts Festival Awards by the Agency for Cultural Affairs, The Encouragement Award of the Pola Awards by the Pola Foundation for The Promotion of Traditional Japanese Culture, The New Face Award of Ministry of Education Awards for Arts by the Agency for Cultural Affairs. She is currently serving as the director for Ikuta School Association, (NPO) Japan Sankyoku Association, and Female Koto Players Association.

FUJIMOTO also serves as the Vice Chairperson of Seiha Music School and Ginmei Kai. Apart from performing in concerts and television broadcasts, she is also an educator and teacher of the next generation of jiuta sōkyoku performers. 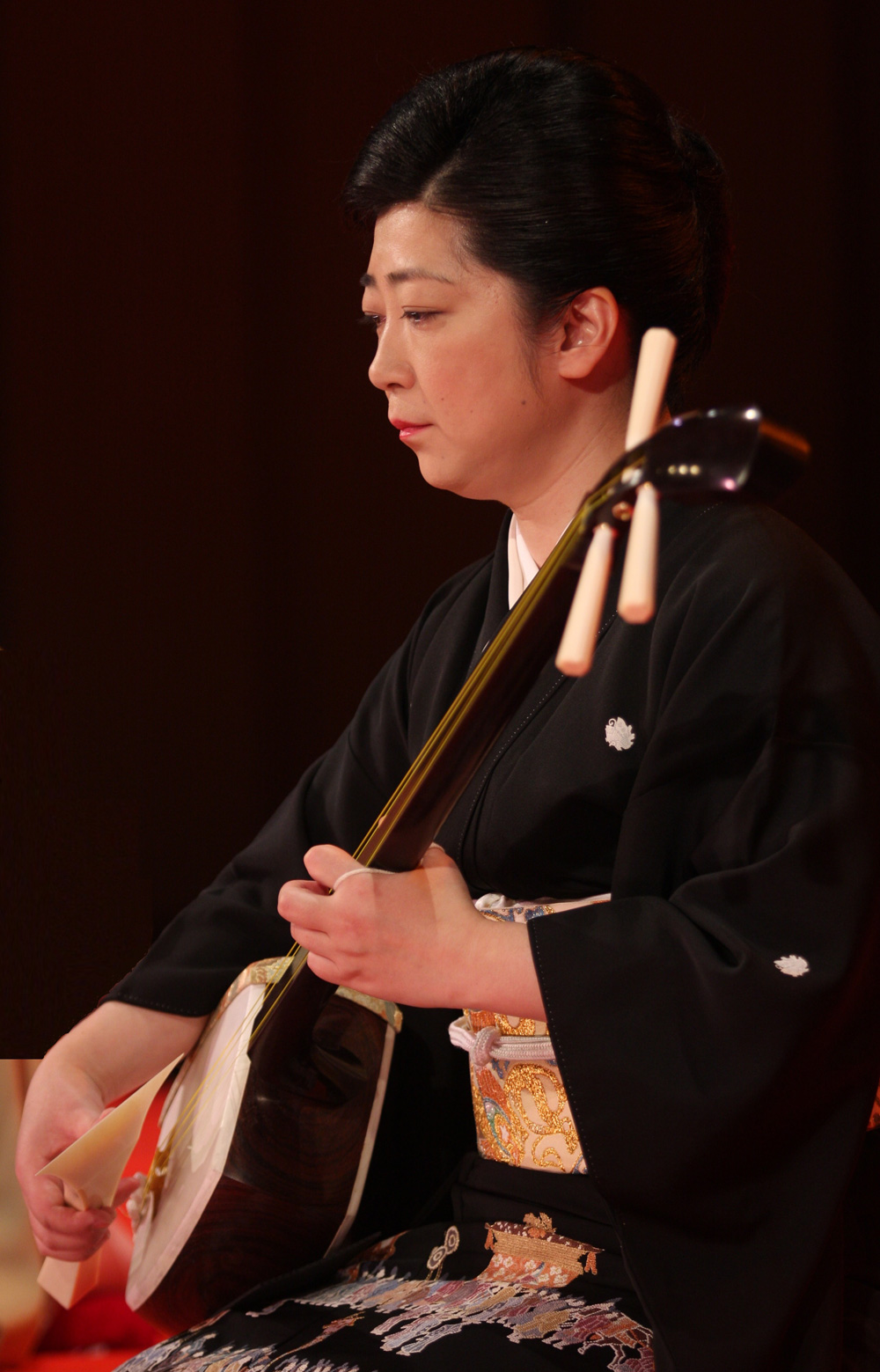