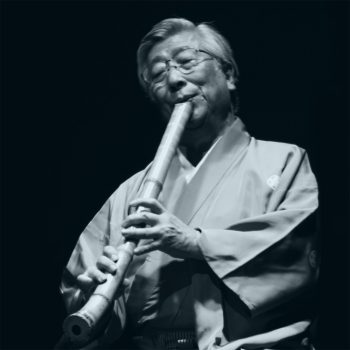 FURUYA Teruo started learning the shakuhachi at the Tokyo Gakugei University. In 1969 he became a student of YOKOYAMA Katsuya (1934–2010). He studied and stayed with him for 41 years.

After graduating in 1971 from Tokyo Gakugei University and the NHK Traditional Music Conservatory, he passed the prestigious NHK Traditional Japanese Music Audition. A few years later, he started playing shakuhachi in public and from 1980 onwards giving his own solo recitals. He toured overseas extensively with YOKOYAMA Katsuya as a soloist, and also as a shakuhachi performer with the drumming ensemble ‘Ondeko-za’. FURUYA performs regularly in Japan as well as abroad, e.g. France, Belgium, Morocco, Thailand, USA and Australia. Since the 1990s, he has been integrally involved in the World Shakuhachi Festivals, as an organizer and also as a teacher and performer. Additionally he was invited by the European Shakuhachi Society to their Summer School in France 2007 and Germany 2014 as one of the principal instructors and performers. He also regularly visits Paris to give workshops and master-classes.
Currently FURUYA Teruo is a director of Ranposha Chikushinkai and is the head teacher of the Kokusai Shakuhachi Kenshūkan. (International Shakuhachi Training Center) founded by YOKOYAMA Katsuya in 1988. He also teaches at the NHK Traditional Music Conservatory and the Tokyo Gakugei University and takes a leading advisory role in matters concerning Japanese traditional music with NHK.

He has contributed to numerous CD recordings and radio broadcasts and has also composed for the shakuhachi. Most recently he recorded three honkyoku solo CDs (2013- 2015), ‘Fudo’ a shakuhachi trio with KAKIZAKAI Kaoru and MATAMA Kazushi (2013) and ‘Modan – Teruo Furuya meets Keisuke Doi Vol.1’ (2014) and ‘Vol. 2’ (2016) a further collaboration with the composer Keisuke DOI. FURUYA also appears on numerous CD and DVD recordings with YOKOYAMA Katsuya. 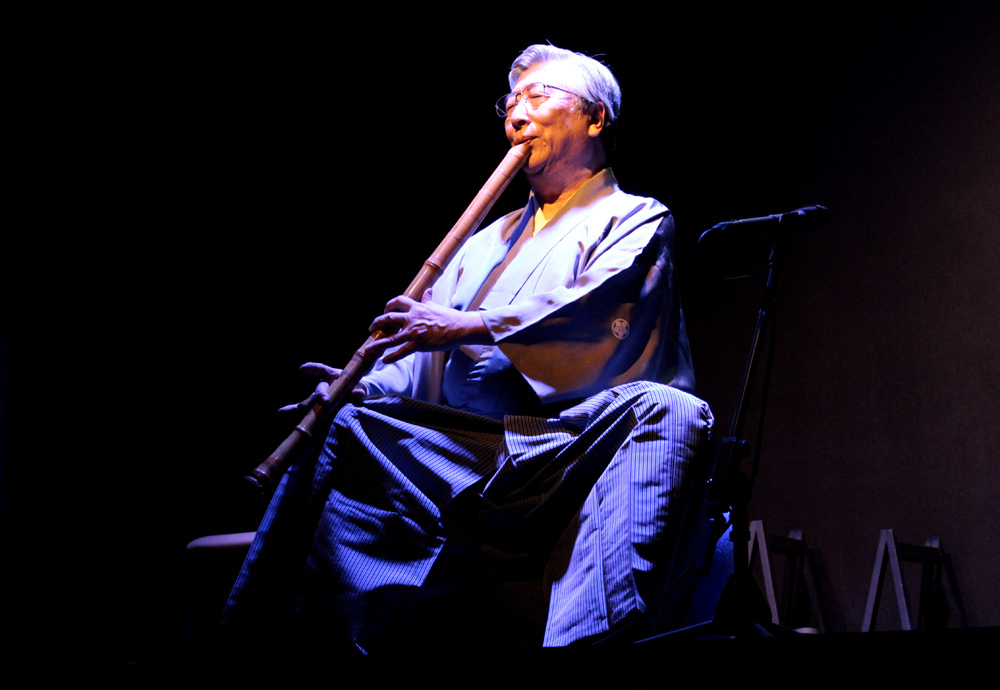