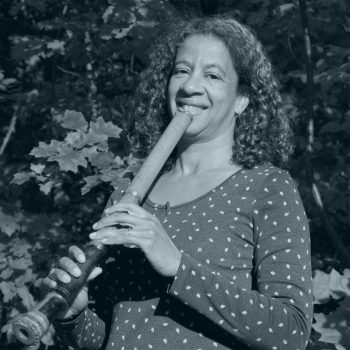 Hélène Seiyu CODJO is a French flutist who studied the transverse flute with Maxence LARRIEU at the conservatory in Geneva. Hélène started to learn shakuhachi with Daniel Seisoku LIFERMANN in Paris as a member of the French association ’La Voie du Bambou‘. Following an initial masterclass with FUKUDA Tehurisa, founder of the ensemble and school Hijiri Kai, she decided to become a shakuhachi professional in 2006. CODJO continued to attend regularly masterclasses and private lessons with FUKUDA Tehurisa and in January 2013 she received her jun shihan title and the name Seiyu 聖 優 (Wisdom of Kindness) from FUKUDA Teruhisa. In November 2015 he awarded her with the shihan license (master).

Hélène lives in the Netherlands where she gives lessons and workshops in shakuhachi in her home place Nijmegen, as well as Dojo’s in Rotterdam, Tilburg and Eindhoven, as well as concerts throughout the country. She has been performing solo or with Japanese and/or Western music instruments in various European countries.

Apart from shakuhachi, she performs with a wide variety of world flutes in shows (shinobue, quena, dizi, African flutes and others) in addition to the shakuhachi and the western flutes. She has recorded a dozen CDs for children with her different flutes and regularly works with storytellers.

The spirituality of the shakuhachi is essential for her. She regularly plays in Zen centers and for people with dementia and other mental illnesses to relieve the stress in these patients. She likes to bring the shakuhachi music into other places besides concert halls. 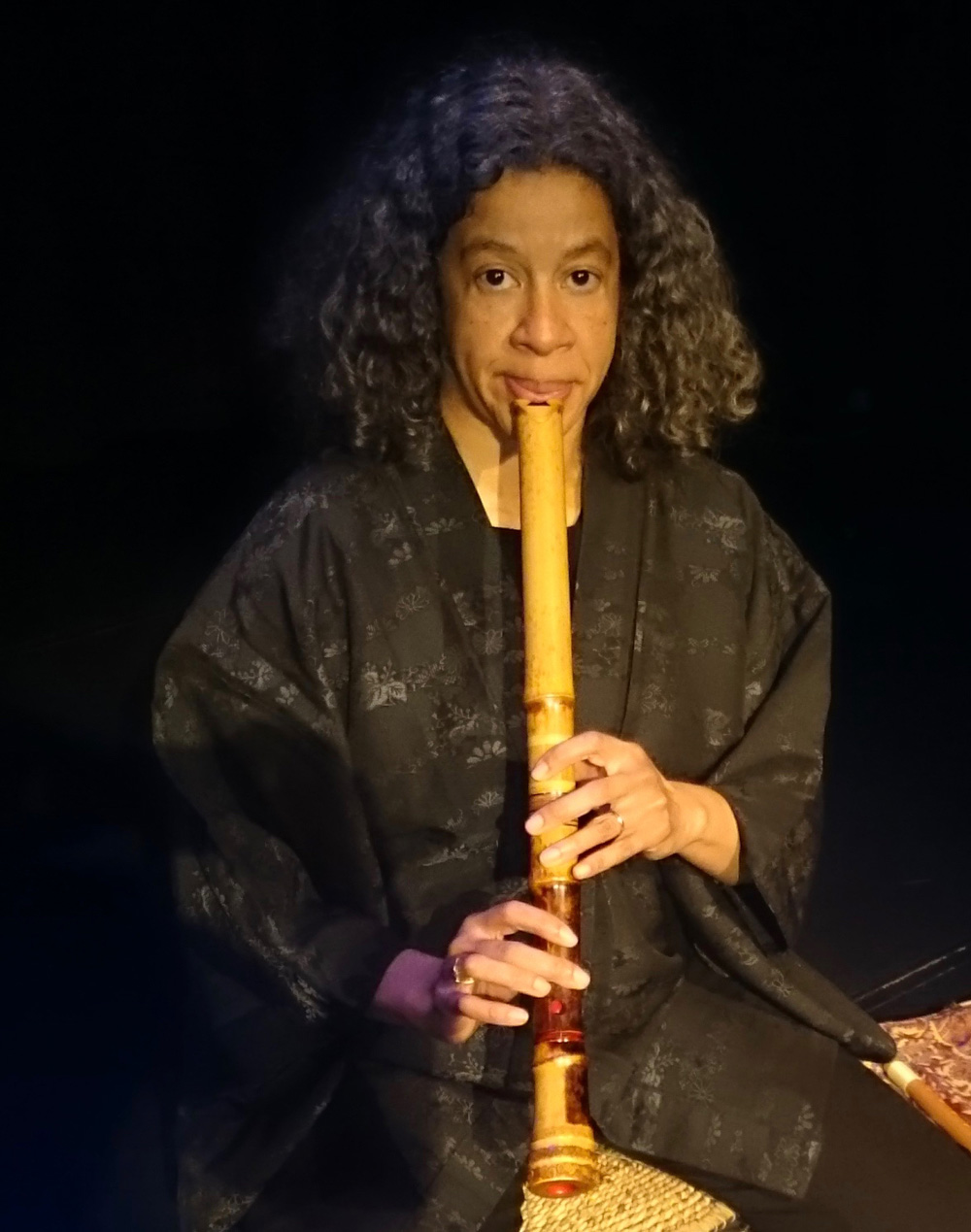