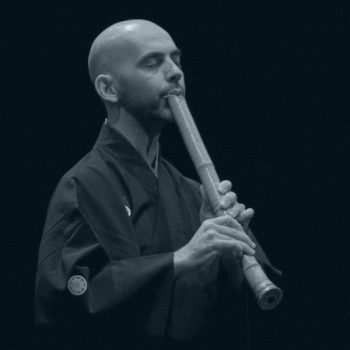 Horacio CURTI encountered the shakuhachi for the first time on the Himalayas and decided to go to Japan to study the instrument under KAKIZAKAI Kaoru sensei, focusing on koten honkyoku music. It was there that he received his shakuhachi shihan from YOKOYAMA Katsuya sensei on the year 2004, becoming the first shakuhachi master in Spain.

CURTI has played and taught in South and North America, Europe and Japan and has commercially released two solo albums (‘Ichi’ and ‘Home is Now’), created and recorded the music for the CD accompanying the book ‘Cuentos Zen. Pequeñas historias para despertar’ (both in Spanish and Catalan), the music for the short movie ‘Mater Salvatoris’ and has worked both in theatre and with dance. In 2015 he was awarded the prize ‘Consul General del Japón en Barcelona’ and in 2017 he edited the book ‘Eolssigu! The sounds of Korea’. He has been appointed as soloist for the 2019 premiered of Ramon HUMET’s shakuhachi concert. 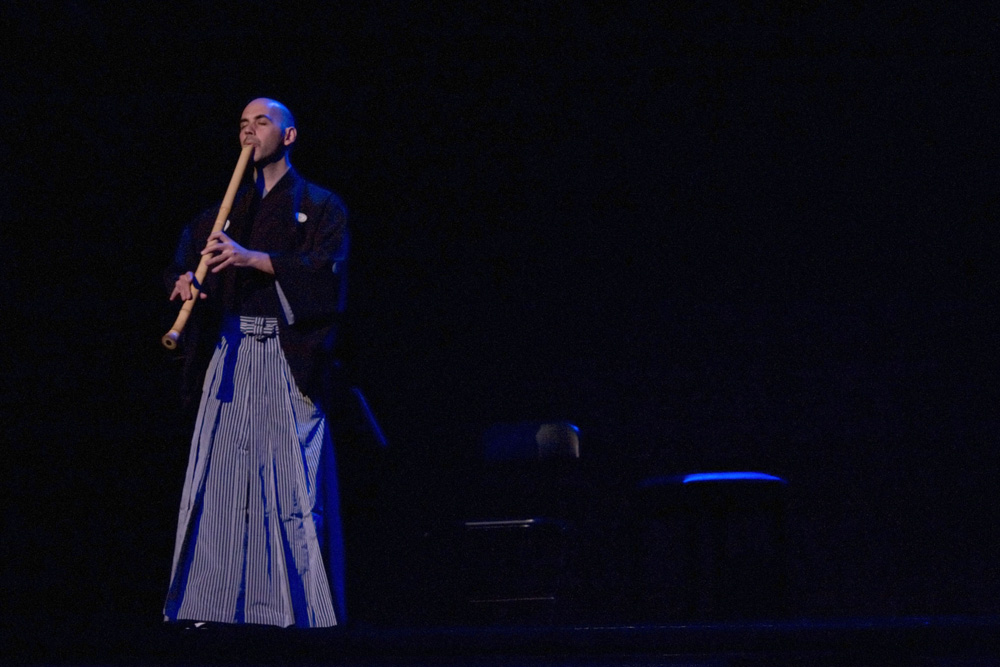