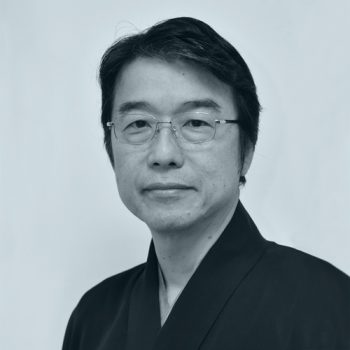 Studied under Tozan Ryū shakuhachi performer HOSHIDA Ichizan I (his grandfather) from an early age, and from the second HOSHIDA Ichizan (his father) beginning after his grandfather passed on, up until the present. Received the Minister of Education’s Award twice at Tozan Ryū honkyoku competitions. He has appeared many times on NHK television and FM radio. At Osaka College of Music, in addition to teaching practical shakuhachi skills, he also teaches a class entitled ‘Teaching Japanese Music’ for students who select the teacher training course.

With honkyoku and sankyoku ensemble music as a base, he aims for a traditional sound, and works on music of various genres that can be expressed on the shakuhachi. He has also been a permanent director for two Japanese music ensembles (koto, shamisen, shakuhachi, etc.), and in recent years has been directing and teaching for many other groups, upon request. He is currently an instructor at Osaka College of Music, Tozan Ryū Chikurinken, and is a Tozan Ryū Chief advisor, a Tozan Ryū teacher, and the head of Toshu-sha. 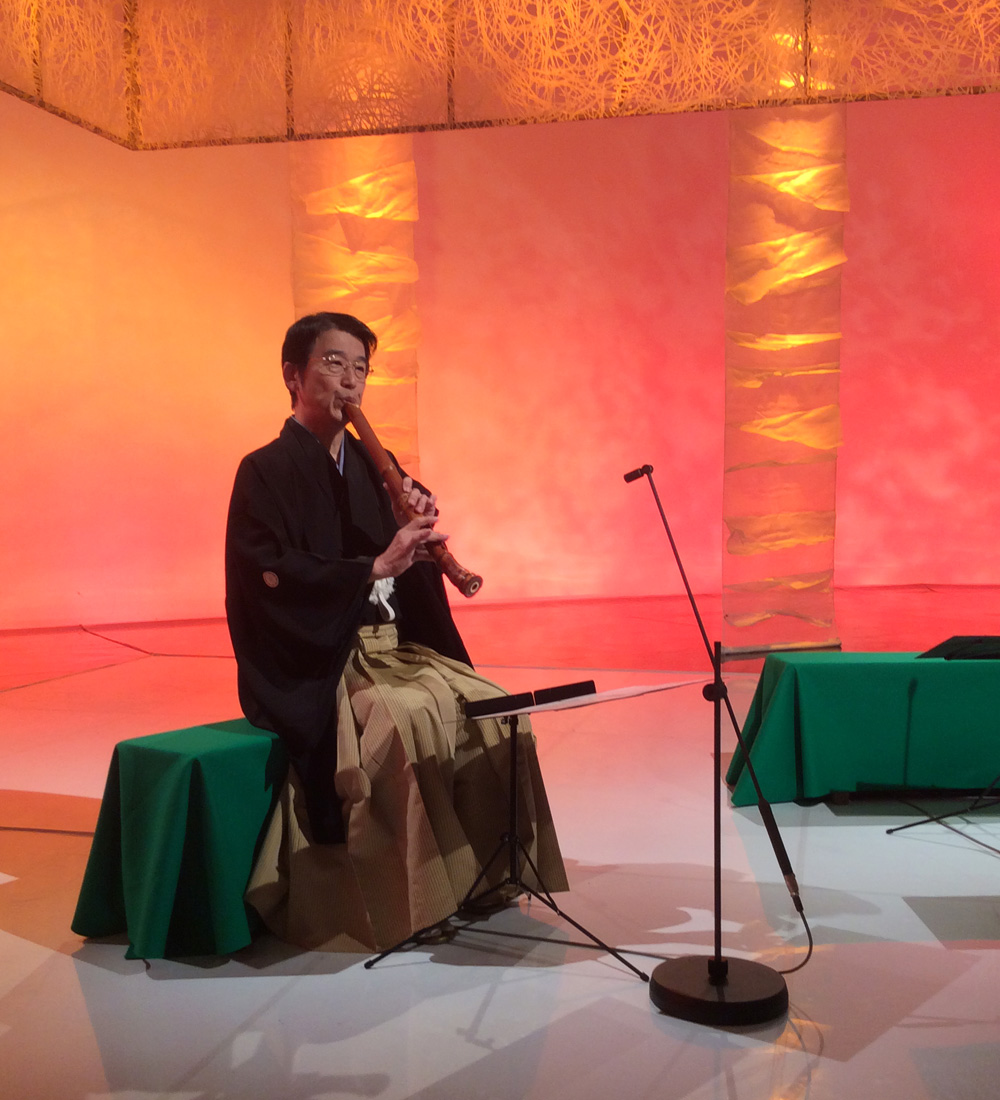