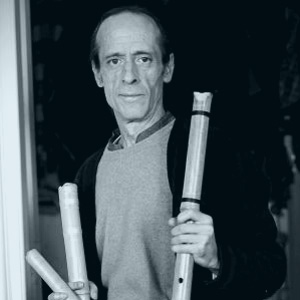 Jose Seizan VARGAS is a musician and guitar player. He encountered shakuhachi and Japanese traditional music in 2004 and began learning traditional Japanese music with Antonio Olias in Madrid. At the same time he began to experiment making shakuhachi. From the beginning, he was fascinated by the sound of the shakuhachi and the honkyoku repertoire. Vargas pursued shakuhachi making, for which he has researched through all available sources, trying to understand better the mysteries of bamboo tone. He has also tried to understand and adapt to the very different musical requirements depending on which of the many schools a performer belongs.

In 2014, he received the licence to teach, and the shakuhachi name Seizan (West mountain), from FUJIYOSHI Etsuzan sensei. In 2016, VARGAS started taking jiari shakuhachi making lessons in Tokyo from TAKAHASHI Toyomi, and honkyoku playing from ZENYOJI Keisuke. 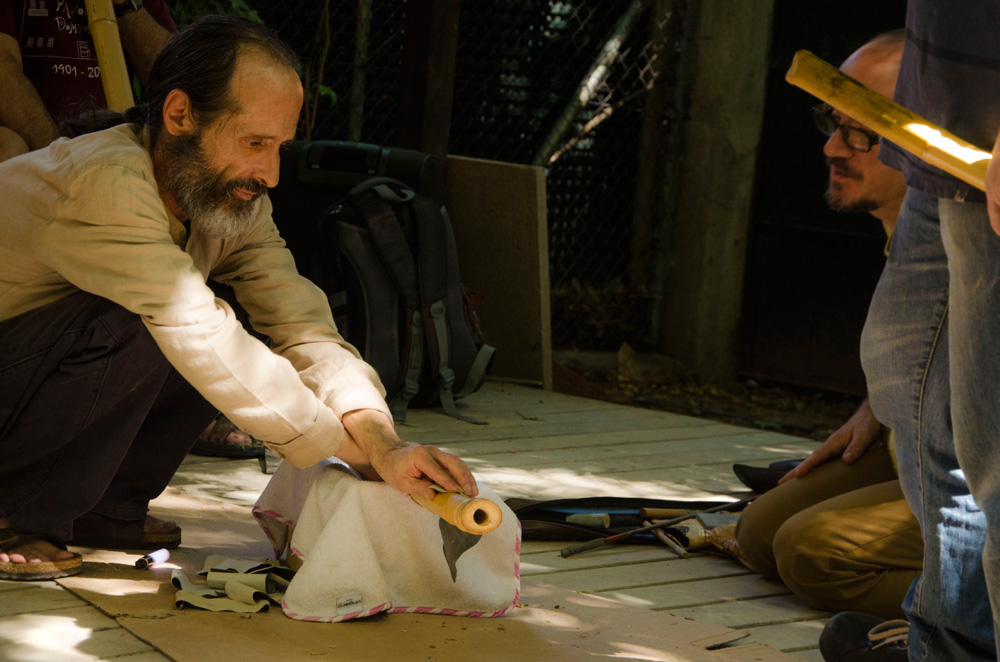