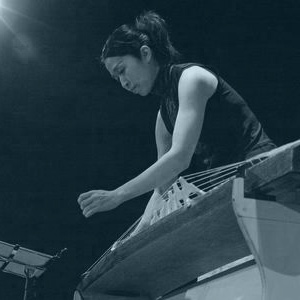 KIKUCHI Naoko, koto player, born in Sendai, Japan. As a child, Naoko Studied koto with her grandmother and mother. She took lessons from SAWAI Tadao and SAWAI Kazue.

KIKUCHI received honor prizes from several contest subsequently. In 2007, KIKUCHI received a year-long fellowship from the Japanese Government`s ‘Overseas Study Programme for Artists’ to work in Frankfurt, Germany, where she currently is a member of IEMA (International Ensemble Modern Academy) .

Her repertoire are not only classic and contemporary koto music, she is a versatile artist who participates in a variety of projects, such as in ‘Move the international Berlin’ a project of the Berlin Philharmonic, or even at the new edition of ‘Barcelona’ by Freddie MERCURY & Montserrat CABALLE, in the Gene COLEMAN composed music for silent films to ‘Page of Madness’ or the premiere of a dance opera at the Deutsche Oper am Rhein music by Adriana HÖLSZKY, it is just a small part. 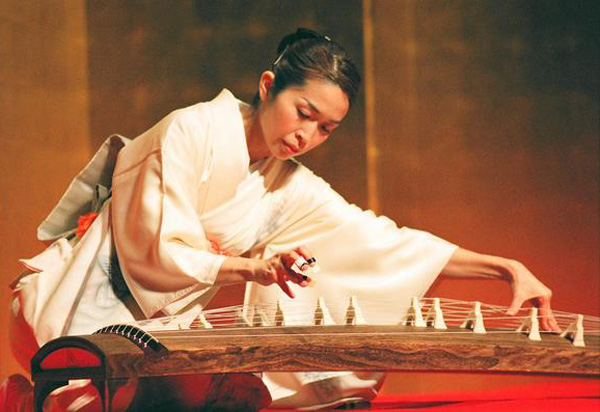