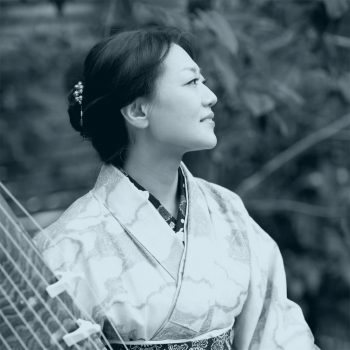 KITAMURA Keiko was born in Fukuyama, Hiroshima prefecture, one of the few remaining places in the world still producing the koto instrument. Her early years were spent studying koto, shamisen and vocals under the tutelage of her aunt KITAMURA Kyoko, an Ikuta Ryū grand master.

She has been living in the UK over 15 years and expanded her musical collaborations, working extensively with a variety of traditional Japanese and contemporary Western musicians while continuing her solo career. Highlight performances to date include the London Olympic festival BT River Of Music, Glastonbury Festival, London Opera House, Ronnie Scotts and Kings Place, as well as performing for BBC Radio 3. She was a member of aka a bassist of Public Image Limited Jah Wobble’s The Nippon Dub Ensemble and toured in the UK and Europe for several months in addition to being part of the recording sessions for the album that followed. As a result of this Keiko’s musical portfolio now encompasses traditional Japanese classics, modern jazz, improvisation, indie and south-Asian fusion.

Formally a leading member of the Japanese Music Society based at SOAS (School of Oriental and African Study) University of London and still a member of Hibiki Ensemble that promotes sankyoku music through various concerts and workshops across the UK. Keiko has also been composing her own pieces and has been awarded a prize at MIYAGI Michio Memorial Competition in 2014. Keiko is a member of SO-DO Academy of Music, which was established and headed by koto maestro SUNAZAKI Tomoko. 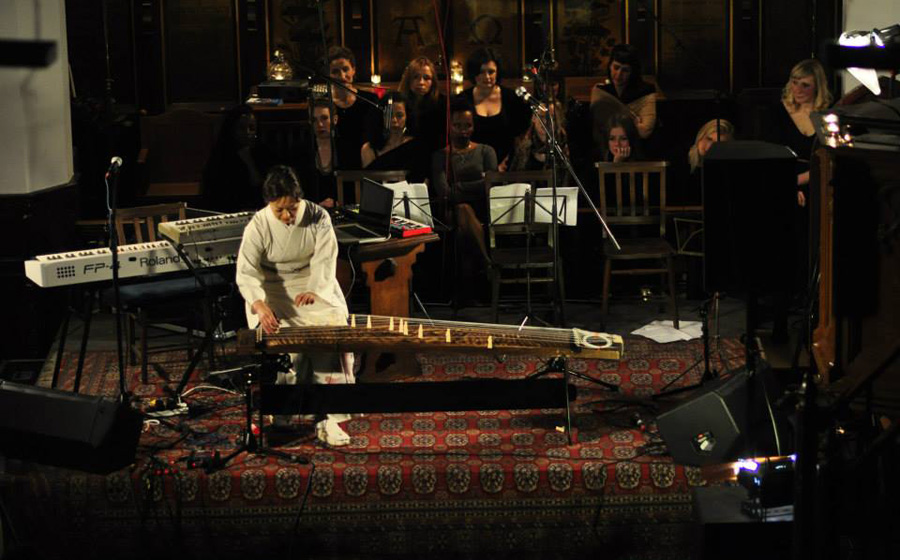