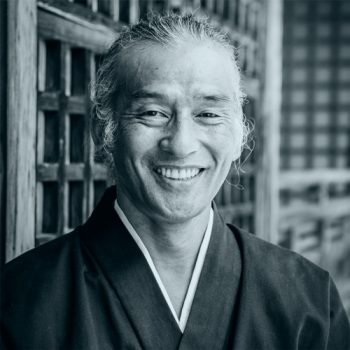 KODAMA Hiroyuki also recorded the CD ‘Take to Iki’, on which he performs koten honkyoku on long (3.35 and 3.7 length) ji-nashi shakuhachi. 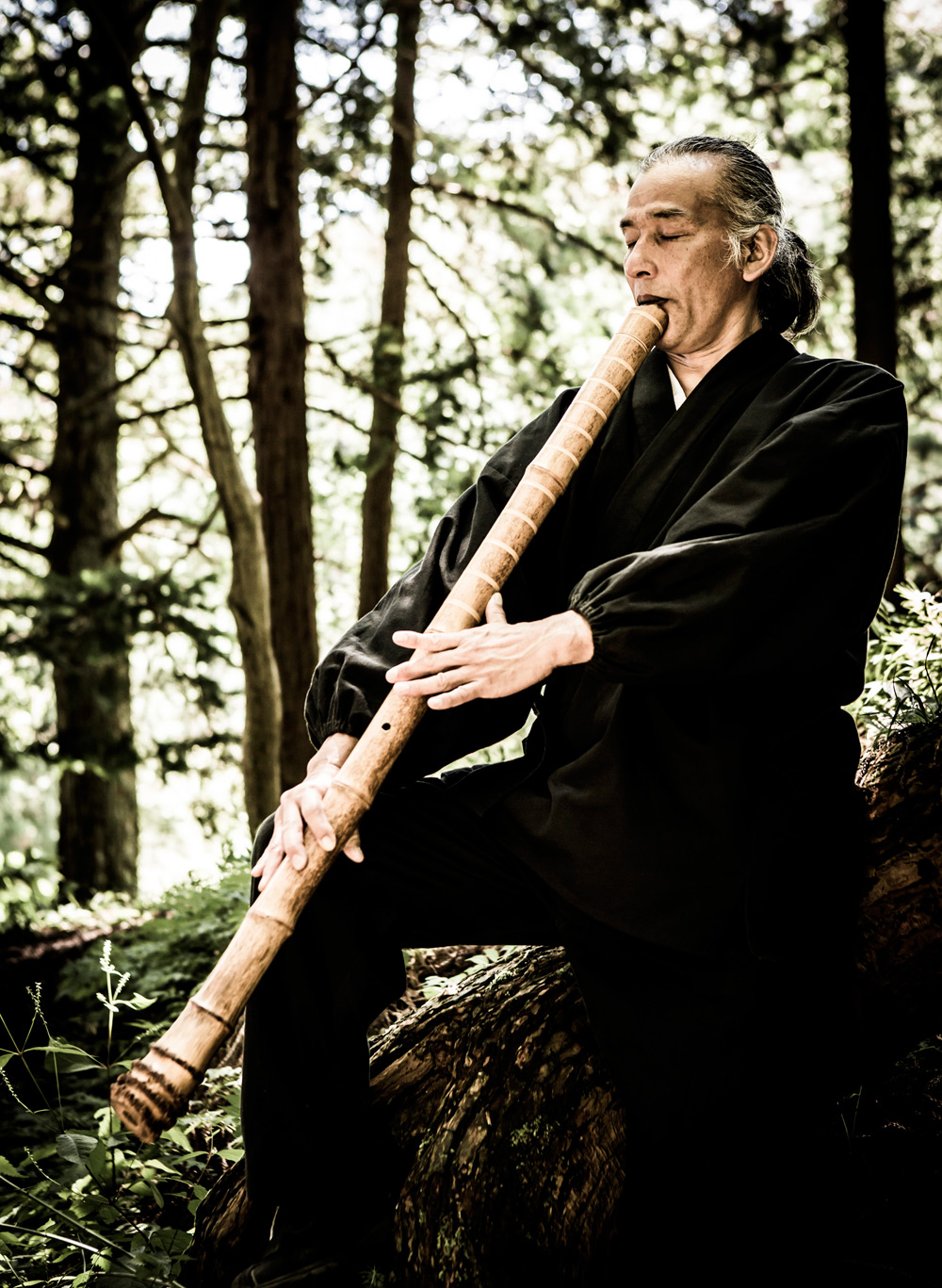