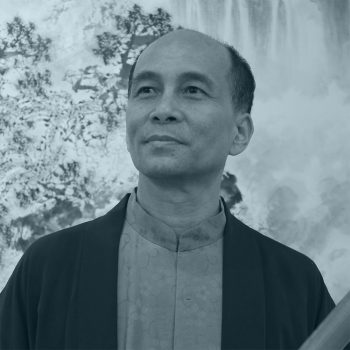 LEE Chuan Hung has learned and practiced shakuhachi since 1983. His first shakuhachi lesson was taught by an elder Taiwanese person, who inherited a shakuhachi from a Japanese master during the Japanese occupation period (1895-1945).

After being awarded the Arts Festival Superior Prize at the Hōgaku Music Contest in Kumamoto, LEE continues to promote shakuhachi in Taiwan and has established the Chikurai Shakuhachi Association. For the past 8 years, he has given free lectures for students who are interested in playing shakuhachi. Today, ten years after the Shakuhachi Association is established, LEE hosts five entry level and one advanced lectures weekly in Taiwan.

LEE is convinced that Taiwan will form its own style of shakuhachi within the next three years. He has furthermore began to learn shakuhachi making with FUNAGIRA Keiji two years ago, which he feels helps him to extend his knowledge about this ancient musical instrument.

LEE is really pleased to learn that the WSF2018 will be hosted in London. He feels it will be an honour and a privilege to participate in this festival. 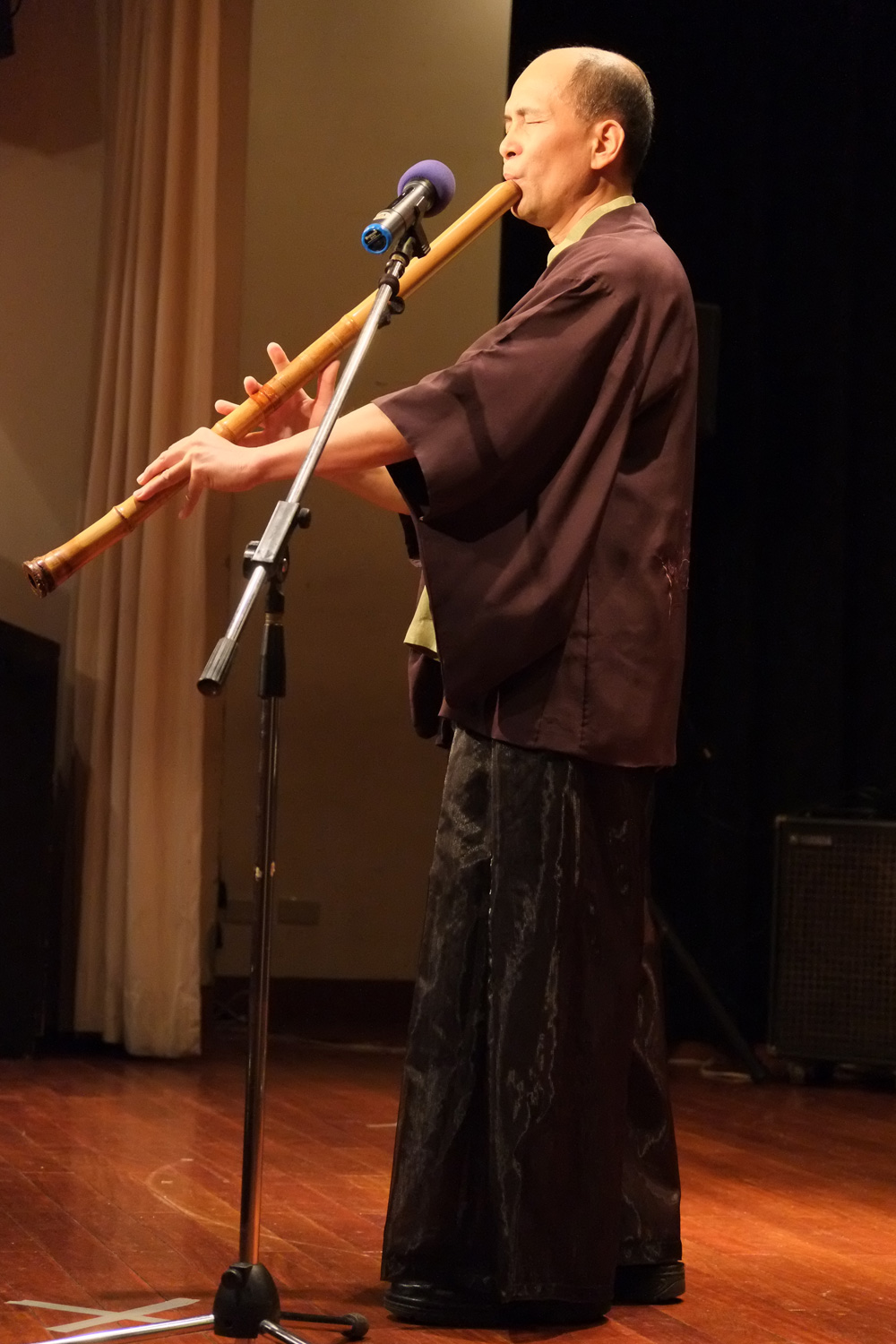