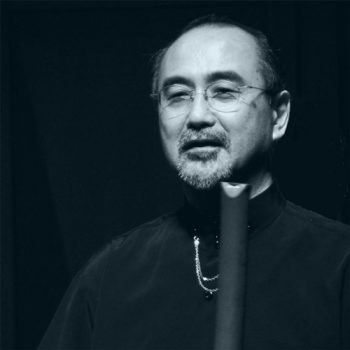 MATAMA Kazushi started playing shakuhachi at the age of 17 and began intensive studies of the instrument under the late YOKOYAMA Katsuya a few years later.

He also studied history at Hosei University in Tokyo as well as music at the NHK Traditional Music Conservatory from which he graduated in 1973.

His first recitals and concert tours took place in the following years and he travelled extensively with YOKOYAMA-sensei in Europe, the Americas and in Africa. He has been a key figure in the development and organization of the World Shakuhachi Festivals, starting in Bisei (Japan) in 1994 and Boulder (USA) in 1998 and has been teaching and performing regularly at the annual Australian Shakuhachi Festivals and Rocky Summer Camps.

At present, he is an instructor at the NHK Culture Centre, is a main instructor in the Kokusai Shakuhachi Kenshūkan, and is director of the Ranposha Chikushinkai and president of the Yokohama Chikushinkai. 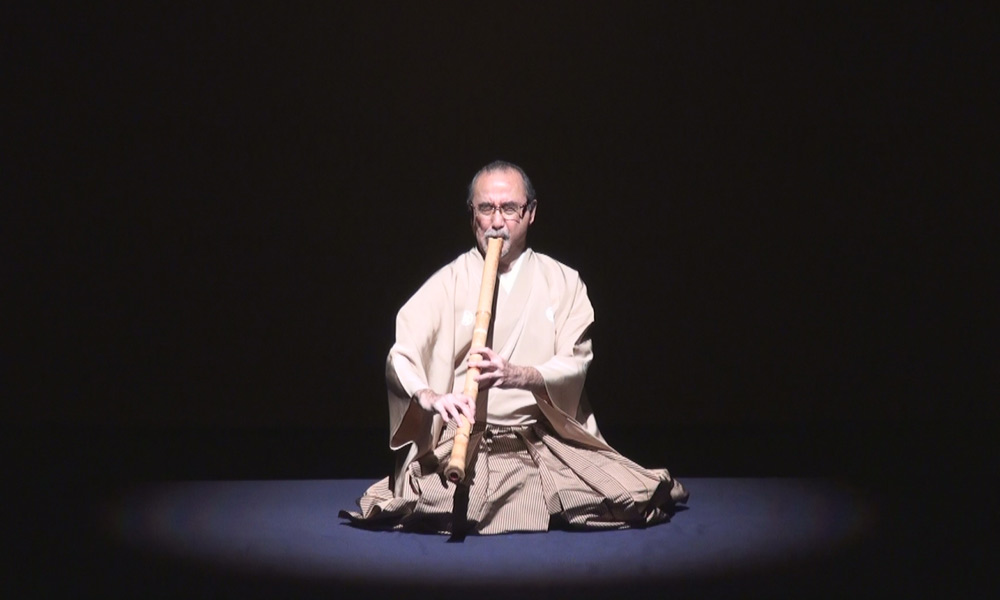