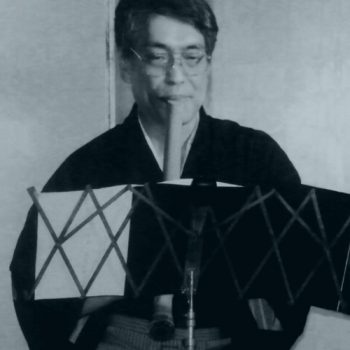 Born in Akita City, 1952, MIURA studied Kinko Ryū shakuhachi under OHSE Shoun. After his shifts while working at Nihon Gakki (now known as Yamaha), he studied under YOKOYAMA Ranpo in Shimizu and YOKOYAMA Katsuya in Tokyo. He then returned to Akita City, where he established his own shakuhachi teaching studio and began performing as well. After seven years, he got married and moved to Tokyo. There he concentrated mainly on making shakuhachi and studying to improve his methods, and also began assisting YOKOYAMA Katsuya in making shakuhachi. During that period he held residences both in Tokyo and Akita (Noshiro), where he began teaching students both to play and make shakuhachi, as he still does today. 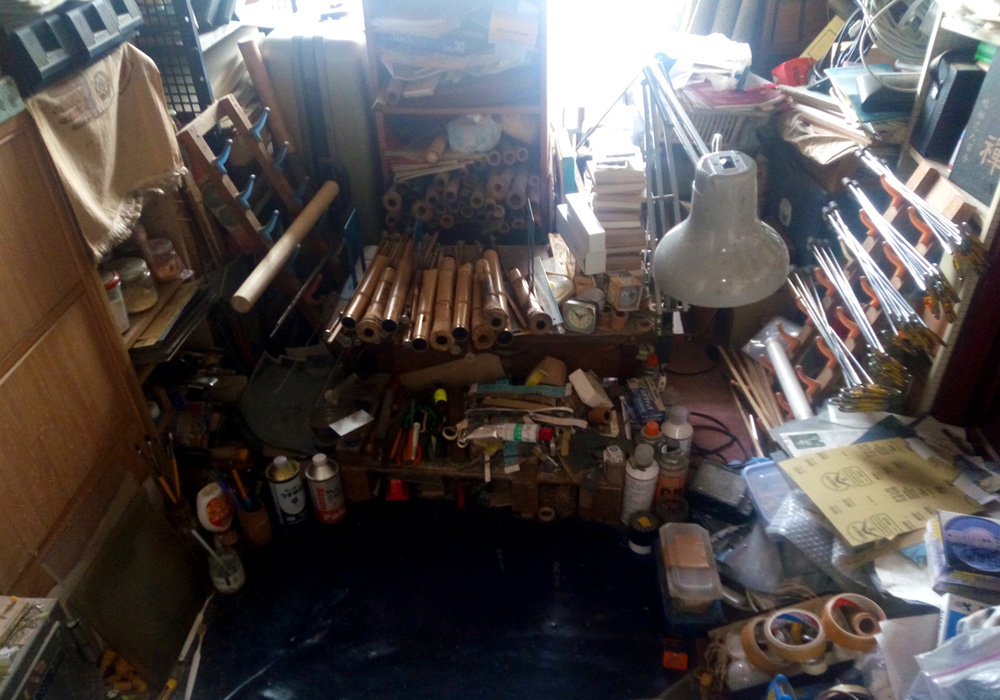