OBAMA was an invited performer at both the Sydney World Shakuhachi Festival and the Washington DC Japan Festival. In addition to his solo performances centered on classical honkyoku, he performs min’yō music with ITO Takio in TAKiO, with Peruvian Lucho Quequezana’s SONIDOS VIVOS, and many other groups. He has performed in 35 different countries around the world.

OBAMA has produced 6 CDs, including one with his original compositions entitled ‘Sui (Water)’, and ‘Lotus Position’ with pianist YAMASHITA Yosuke. He is a part-time faculty member at Gakushuin University. 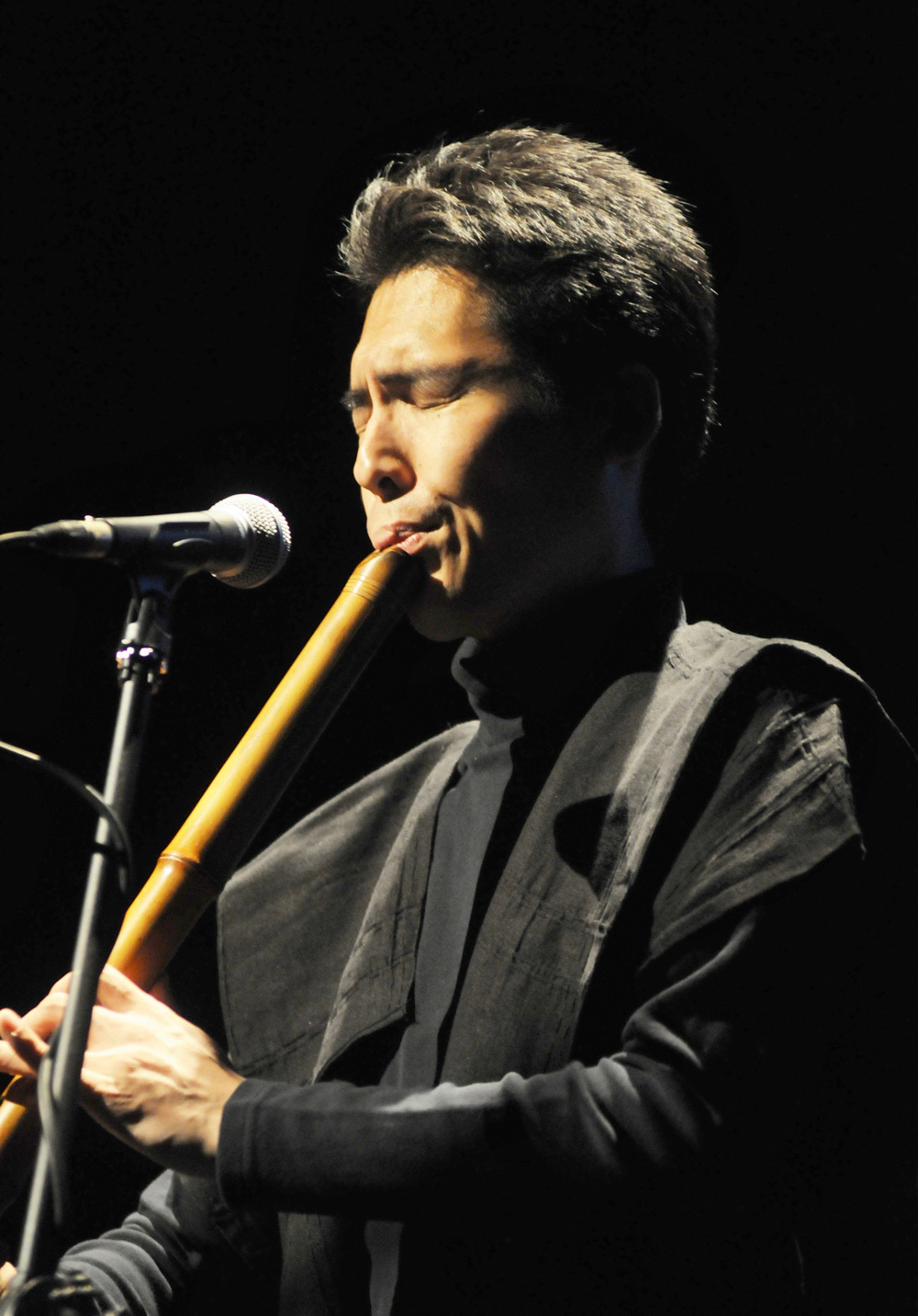