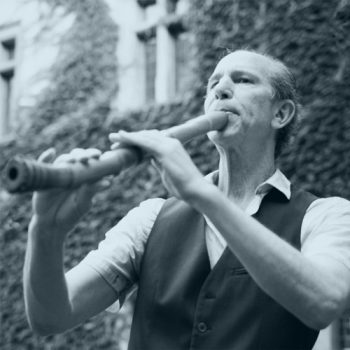 Ever innovative, pianist and shakuhachi master Steve COHN has developed a unique style of improvisation over the course of his career, which has taken him across styles of jazz as well as around the world.

With over 25 recordings in his name, Steve has played with the likes of Eddie HENDERSEN, Sonny SIMMONS, Reggie WORKMAN, Barry ALTSCHUL, Oliver LAKE, Fred HOPKINS, Bruce DITMAS, Denis CHARLES, William PARKER, Bob STEWART, Frank LOWE ,Karl BERGER, Steve LACY among many others. He has performed his own works at venues such as New York City’s Miller Theatre, the Newport JVC Festival, the Great American Music Hall, World Shakuhachi Festivals and other festivals and tours in Europe, Estonia, Japan, Canada, Mexico and the USA. Two of his recordings, ‘Sufi Dancers’ and ‘Ittekimasu’, received four-star ratings in Downbeat Magazine. ‘The Beggar and The Robot in Diamonds’ was also chosen on the Top Ten List of 1997 by Tracking Angle.

COHN has more than 30 years’ teaching experience in master classes, workshops, and private instruction in jazz, improvisational piano, shakuhachi (bamboo) flute, and other international instruments throughout the Northeast metropolitan area, on the West Coast, and in Japan and Europe.

“Cohn’s intricate counterpoint and drama-infused harmonies are equally effective on muscular jazz-hued sprints and pointillistic passages. His cogent use of ethnic instruments goes well beyond stock poses of texture and transcendentalism. There are few American pianists who have Cohn’s talents” — Bill Shoemaker, Downbeat Magazine

“Cohn’s playing is hypnotic and remarkable throughout. He is a true original.“– Robert Spencer, Cadence Magazine 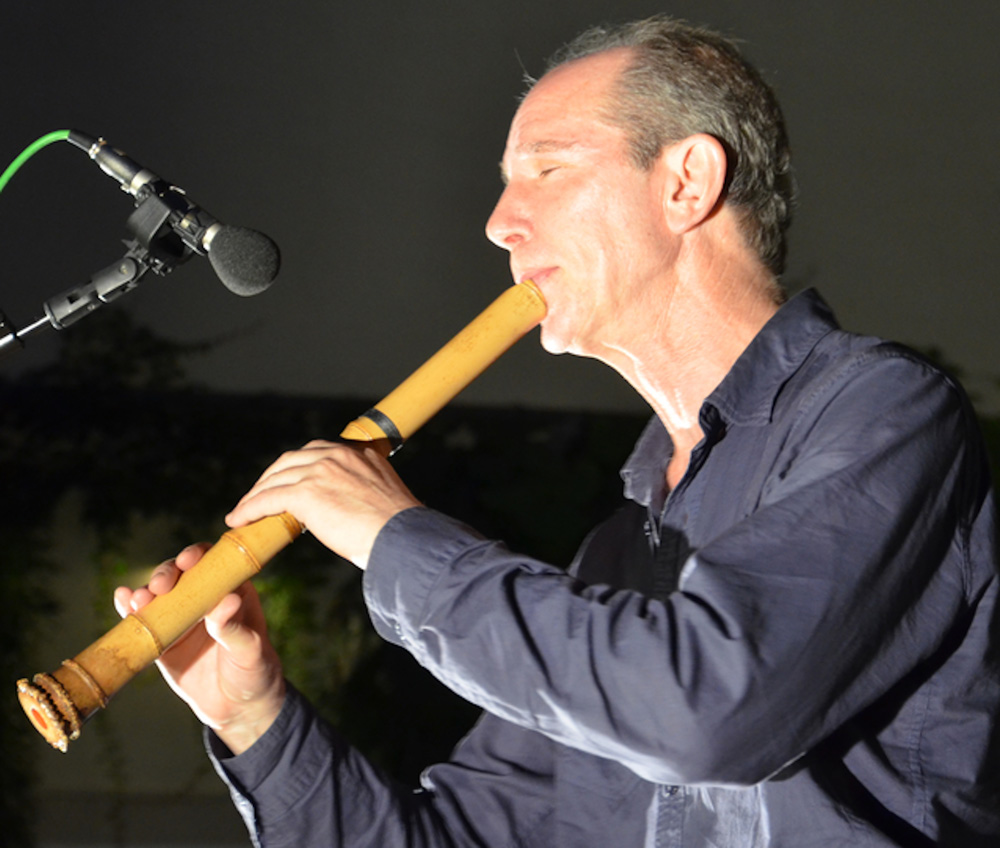