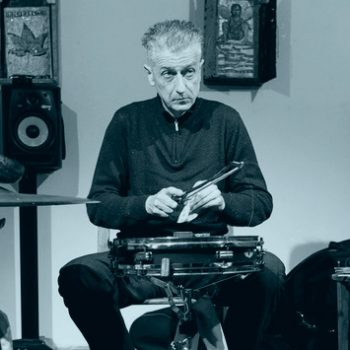 In the early eighties, Noble played with the Nigerian master drummer Elkan OGUNDE, Rip Rig and Panic, Brion Gysin and the Bow Gamelan Ensemble, before going on to work with the pianist Alex MAGUIRE and with Derek BAILEY (including Company Weeks 1987, 89 and 90). He was featured in the BAILEY’s excellent TV series on Improvisation for Channel 4 based on his book ‘Improvisation; its nature and practise’. He has toured and performed throughout Europe, Africa and America and currently leads the groups N.E.W (with John EDWARDS and Alex WARD) and DECOY (with John EDWARDS and Alexander HAWKINS). 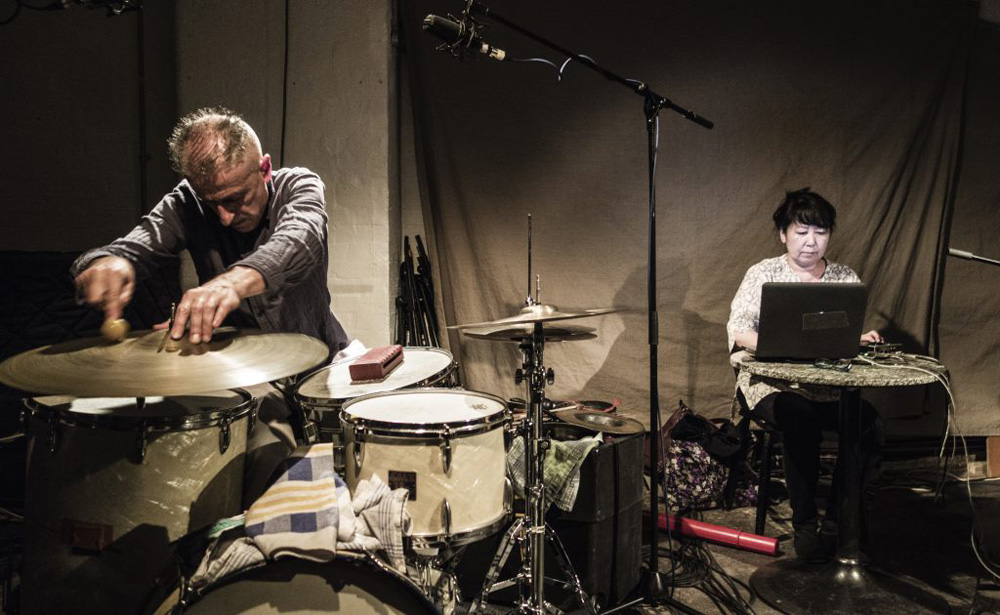