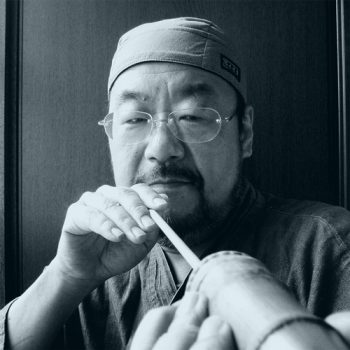 TAKAHASHI Toyomi took an interest in Japanese music as a way to examine his own identity while on a study period in Germany. After returning to Japan in 1978, he began learning Kinko Ryū  shakuhachi SUZUKI Nyosei in Kamakura . Until 1988 he mainly studied sankyoku, and after that koten honkyoku under YOKOYAMA Katsuya. At the beginning of 2004 he sought instruction from KAKIZAKAI Kaoru.

While he had the desire to make his own shakuhachi from the beginning, for a long time YOKOYAMA Katsuya wouldn’t permit it. He finally received consent in 2007 and began studying under MIURA Ryuho. He also endeavored to lead a class on ‘Making Shakuhachi by Hand’. Feeling attracted to the unique tone-colour of long shakuhachi, he is currently working toward the goal of
performing koten honkyoku on self-made long shakuhachi. TAKAHASHI can teach in English and German. 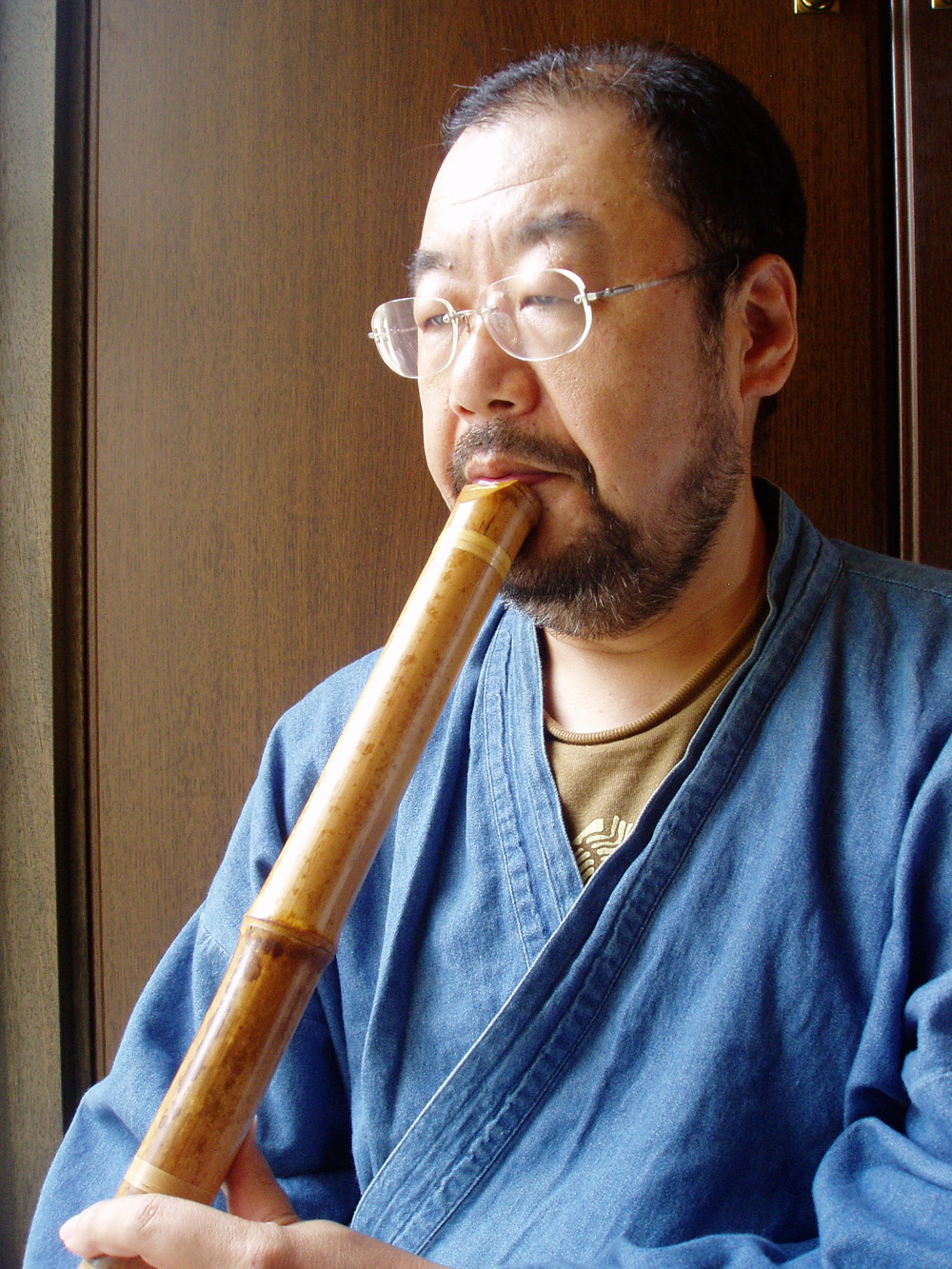