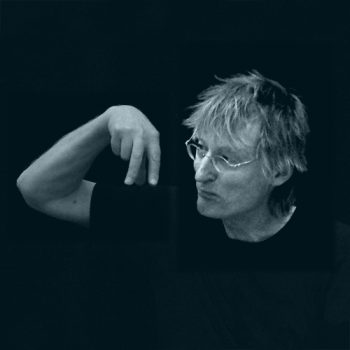 I was born in 1949, studied anthropology at college, and, from 1968, spent ten years in a band making music that merged popular and high-brow elements within a Marxist framework. Later, free improvisation pushed me to explore sound, and gave me a model for an independent approach and the development of a personal language that I could apply to composition.

Starting in 1990 I made several trips to Siberia where I worked with both musicians and ritual specialists, and this strengthened my determination to ground my music in my own being rather than in other music that was doing the rounds. Encountering Romanian spectralism in the 1990’s opened a practical way for me to develop compositional structure from a process of experimenting with sounds. The connection between how sounds or their components relate to one another, and how they appear in the experience of listening remains fundamental to my compositional approach. In 2016 my book ‘Music and the Myth of Wholeness’ was published by MIT press, and in it I present a general theory of aesthetics that comes out of the way I’ve been thinking about music over the years.

My pieces have been played at contemporary music festivals such as Huddersfield, and performed by groups including Phoenix Ensemble and London Sinfonietta. I am an ongoing member of Iancu Dumitrescu’s Hyperion Ensemble, and I work in the Konk Pack trio with Roger TURNER and Thomas LEHN, as well as in many other improvising projects.

With Ken HYDER, and Gendos CHAMZYRYN from Tuva, I worked in the K-Space project: numerous tours of Europe and Siberia and CD releases – including ‘INFINITY’, a set of recordings that uses customised software to re-compose the music with each listening. In 2009, K-Space developed a sound-installation for the exhibition ‘Shamans of Siberia’ at the Museum of Ethnology in Stuttgart.

I have no official or academic qualifications whatsoever as a musician or as a composer. 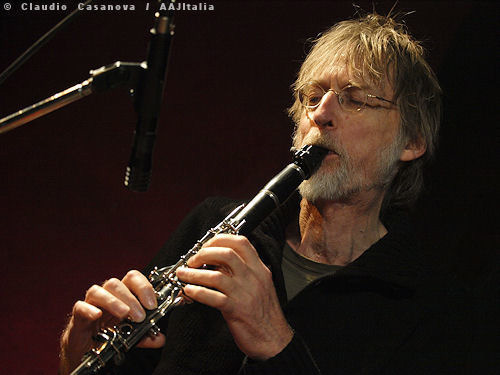